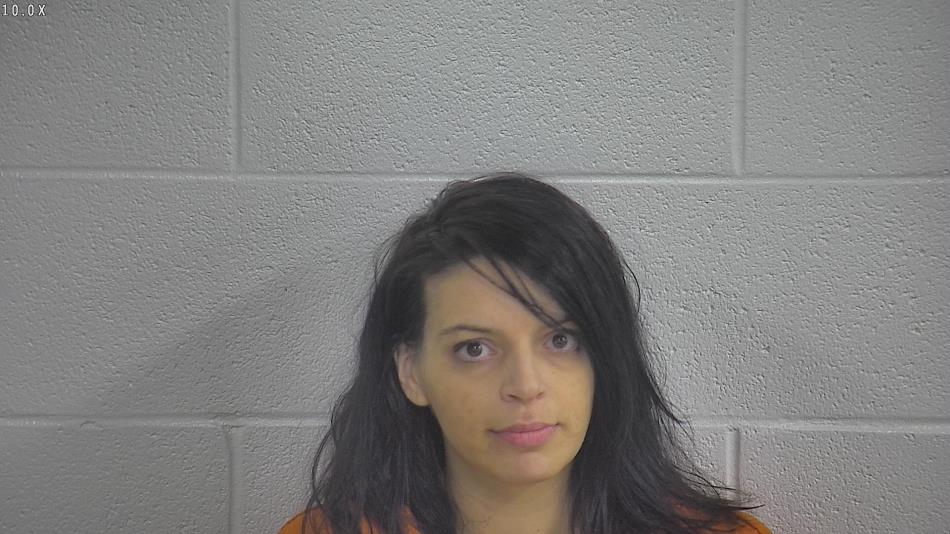 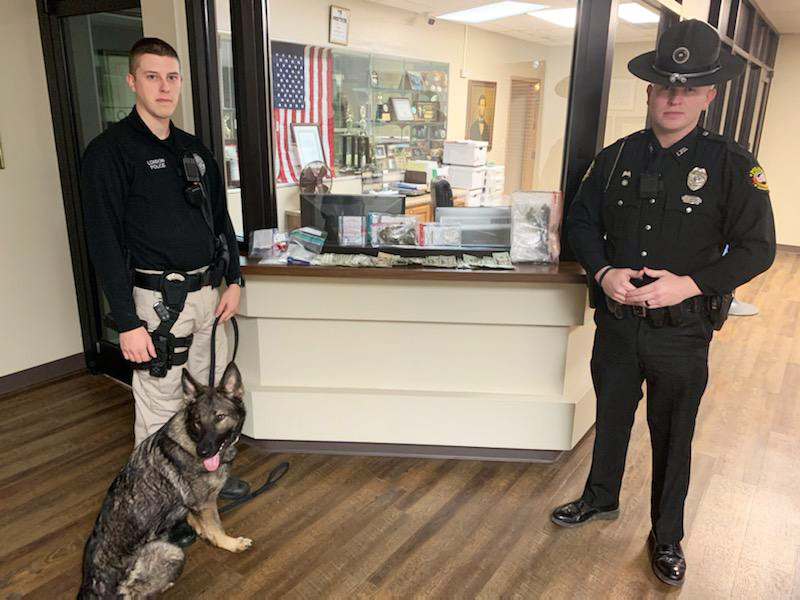 Officers Drew Jackson, Dillon Blair with K-9 Dora, and Ben Webb conducted the traffic stop due to the driver operating a vehicle while using a cell phone and not wearing a seat belt. Upon contact, the driver, Cobb, appeared to act nervous, was unable to provide valid proof of insurance, and was operating under a suspended driver's license.

While speaking with Cobb, K-9 Ofc. Blair noticed in plain view a plastic bag in the back passenger seat with a green leafy substance inside. An open-air search was conducted on the exterior of the vehicle and K-9 Dora alerted on the driver's side door as well as the front passenger door. A search of the vehicle was then executed.

Cobb was arrested and charged with first-degree trafficking in a controlled substance (methamphetamine), trafficking in marijuana, buying/possessing drug paraphernalia, failure to produce insurance, failure to maintain required insurance, operating on a suspended or revoked operator's license, failure to wear a seat belt, and driving a motor vehicle while using a hand-held mobile phone.

She was lodged in the Laurel County Detention Center.